What are the Uses of Barbed Wire

Barbed wire, also known as barb wire, occasionally corrupted as bobbed wire or bob wire, is a type of steel fencing wire constructed with sharp edges or points arranged at intervals along the strands. 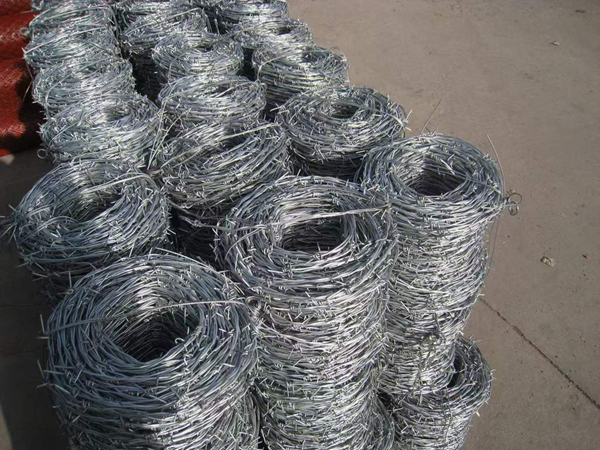 It is used to construct inexpensive fences and is used atop walls surrounding secured property. Barbed wire is twisted and braided by fully automated barbed wire machines. Get the best quality Barbed Wire Making Machine from SHANGHAI COREWIRE.

This machine is easy to operate, flexible in adjustment, lower input, higher output, and high-quality. Our equipment will be tested in advance in our factory before shipment, and it could start production directly as soon as arriving at the factory.

Barbed wire fence is mainly used in industry, agriculture, animal husbandry, highway, forest protection and so on. Barbed wire is a new type of protective net, which has the advantages of striking deterrent effect, beautiful appearance, convenient construction, economical and practical. Here are five common uses for a barbed wire fence.

One of the main reasons for having a barbed wire fence is containment. Fences can be used in this way in both a human and non-human capacity. Prisons commonly run barbed wire fencing known as razor wire along prison walls. If prisoners try to escape, they run the risk of injury because of the sharp points on the wiring. Barbed wire is also used to contain animals on farms. The wire stops livestock from running away and prevents farmers from losing large amounts of money. Some barbed wire fences can also have electricity run through them which makes them twice as effective.

Protection is a key reason to have a barbed wire fence. The fencing can be laid around a particular area as a way of keeping anything from entering. Examples of this could come in trying to keep animals away from your vegetable patch or prize flowers during warm nights in the summer. Farmers will use a barbed wire fence to protect valuable crops from roaming animals. This can commonly cover great distances.

Barbed wire fences are seen as good ways to divide land areas and keep them separated. There are still existing examples of barbed wire fences which divide separate states and towns. However, most state regulations now prevent this which means they are more difficult to find. If anyone has an issue with the land division and wants to move the fence, they will cause themselves injury, hence the fact that legislation is now much tighter on barbed wire usage. 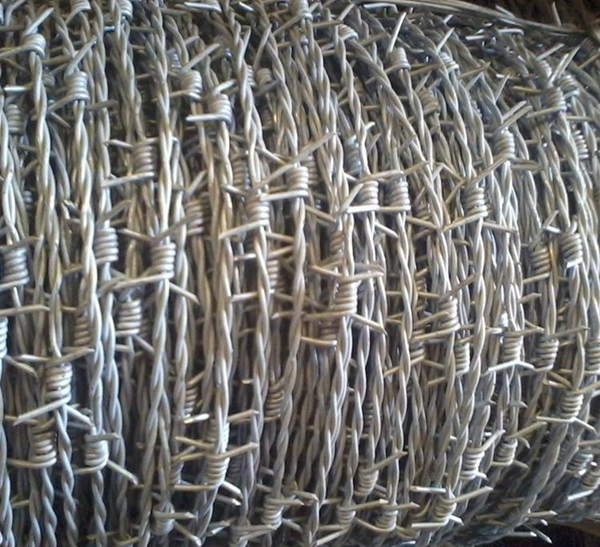 Barbed wire fencing could be used as a deterrent even if the user does not have any thing they essentially want to protect. Barbed wire is cheap and fairly accessible which means buying some to make a fence is cost-effective. Train companies continue to run barbed wire fences along the side of railways as a way of deterring members of the public from accessing rail tracks. However, many companies alsorun barbed wire as a means of deterring potential thefts from their property.

Barbed wire fences are very popular in the army. They are used in training grounds all over the country. They are seen as a very popular way of being able to simulate a number of combat conditions. They can also be used in team building exercises as a way to increase trust and morale among troops. Barbed wire fences are also a popular way of testing the strength and rigidity of many materials such as clothing and equipment as soldiers have to work their way through the sharp points during training exercises. 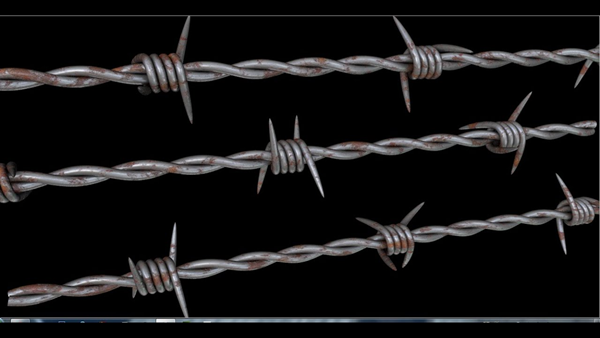 Barbed wire is formed simply by twisting hard pieces of wire together to form points at various places. It is a cheaper and quicker alternative to building a large and elaborate wooden or stone fencing structure.